Third Wave Coffee: How Did We Get Here?

Coffee, as we know it, exists in many forms. It also exists in waves or movements. We can understand how art movements develop through the introduction of imagery and technique, forcing viewers to ask themselves what is happening within the idea of representation.

Much like Cubists who reduced objects into simple shapes, coffee in its “first wave” was reduced to an affordable, convenient, and mass-produced beverage. Vacuum packaging paved the way for instant coffee, and then pre-roasted, pre-ground coffee packed in tins were introduced to the masses in grocery stores. Next came the first automatic brewer, Mr. Coffee, delivering convenience in many homes. The first wave is defined by this push to make coffee a household commodity.

But convenience wasn’t enough. Consider drinking a cocktail in your own home as opposed to a bar or restaurant – the latter leverages a mix of human interaction, atmosphere, energy and music to create an entirely different experience. The original coffee shops were venues where politics and community events were discussed, long before the thought of a “second wave.” 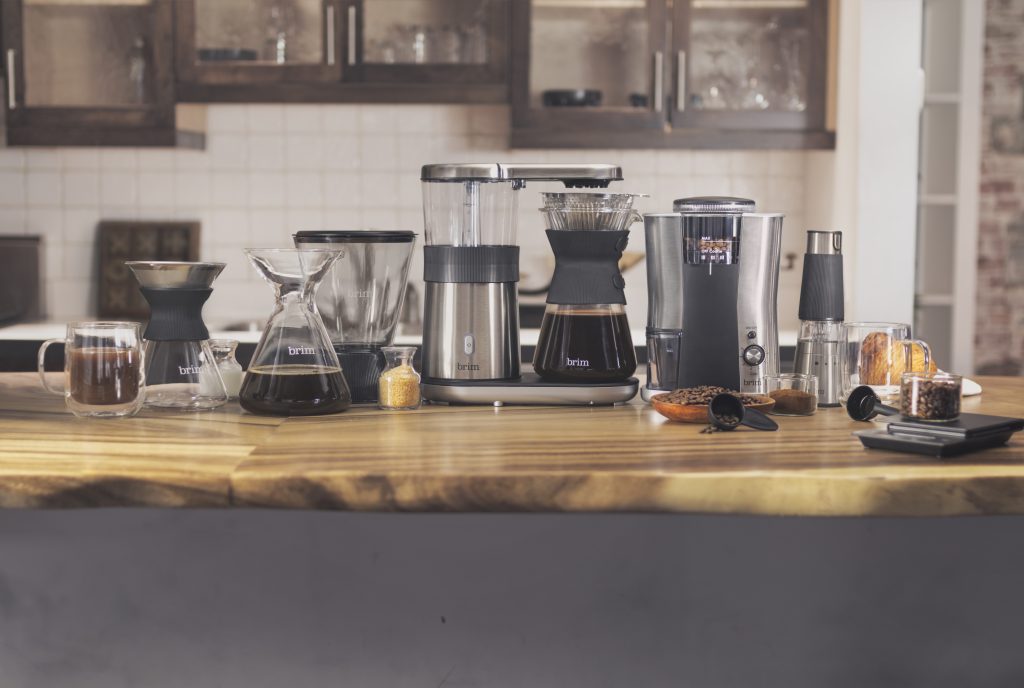 As the internet came into existence in the early ‘90s, so too did the second wave of coffee, which married the idea of experience with the desire to understand the origins of coffee beans. Just like wine regions, coffee-growing regions all have different soil contents, microclimates, and farming practices that vary and influence cup character. Coffee makers started communicating the nuances of freshly roasted and ground coffee to consumers, who took to coffee’s noticeably more flavorful character.

New terms followed these trends; espresso, latte, and cappuccino started appearing on menus in coffee houses right alongside freshly brewed coffee. Starbucks, Peet’s and Caribou became some of the most influential and successful companies during the second wave. They pioneered what we know today as the specialty coffee shop, and created huge franchises that have now incorporated fast food style service practices.

With the “third wave” came the notion of treating coffee as a precious cut of meat, an impressive wine or a bespoke, handcrafted leather item. Largely influenced by the “Big Three” – Stumptown, Intelligentsia and Counter Culture – coffee roasters began to market coffee in much the same way as restaurants embracing the farm-to-table movement. Consumers are given a myriad of information, including everything from the names of the farms to the elevation of the coffee, the varietal, processing methods, cupping notes and roast dates.

In response, coffee shops have adopted a minimalist, Scandinavian-influenced design, and more traditional beverages have gained popularity. Where Starbucks took the name macchiato to give flair to a sweet caramel milky beverage, third wave coffee shops have reclaimed the name, returning the spotlight to the traditional Italian 3 oz. espresso-forward drink. 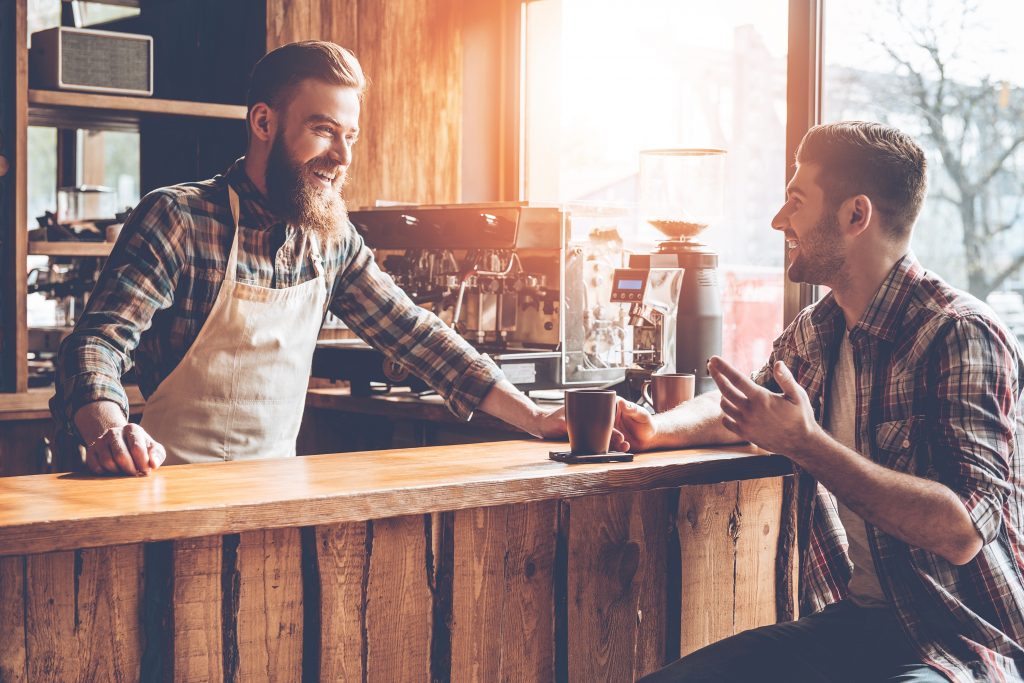 With this purist approach to coffee comes the craft. Shops are steaming milk differently, incorporating or swirling additional air to achieve the right texture-to-pour designs in lattes. Baristas are pulling espresso shots differently, carefully weighing the coffee put into the portafilter and the espresso afterwards to better understand the relationship between taste and extraction. Shops are also investing in grinders, pour over equipment, nitrogen-infused cold brew, and high-end batch brewers to improve their beverages. Words like strong, bold or smooth have been replaced by acidity, mouthfeel, or aftertaste and the execution is treated in a culinary fashion, with coffee acting as the entrée or an ingredient in a cocktail-style seasonal offering.

Another integral component of the third-wave movement is direct trade. Roasters are inclined to visit farms to taste and purchase coffee directly from the farmers. The ability to describe how the coffee was processed or grown represents another way to merge the consumer experience with the process. Coffees are being named for the farm, farmer or region they come from, rather than being assigned a fictional name. Single-origin coffees (or coffees that come from a single farm or region) are more popular than blends, highlighting specific attributes that have been attached to flavor from the farm level. Across the board, lighter roasts are contributing to the third wave’s expansion, innovative brew methods are being introduced, and consumers are increasingly able to understand distinctive tasting notes and profiles from different regions.

Finally, the nuances established in artisanal craft coffee shops are now pervading a broader consumer base with home preparation while still maintaining the core value of experience over convenience. Brim’s collection of products expresses this value by offering the same premium quality, fresh-to-order preparation, transparency and theater as third wave coffee shops.

All three waves still exist today. You can still find the commodity grade coffee sold in airtight containers at your local grocery store. You can still find coffee shops using words like java, ristretto, or crema. You might also find yourself ordering a single origin espresso with your dessert in a nice restaurant, or noticing a local roaster’s coffee featured on the label of a craft beer as a collaboration for a milk stout. Whichever wave of coffee you associate yourself with, however, you can now freely consume your favorite coffee with a keen knowledge of these trends and the history of how they came to be.

Featured in this article

Best Coffee Finds at the International Home and Housewares Show 2019

Coffee competitions have always been about the process for me and what I learn along the way. Through competing, I have undoubtedly become a better…